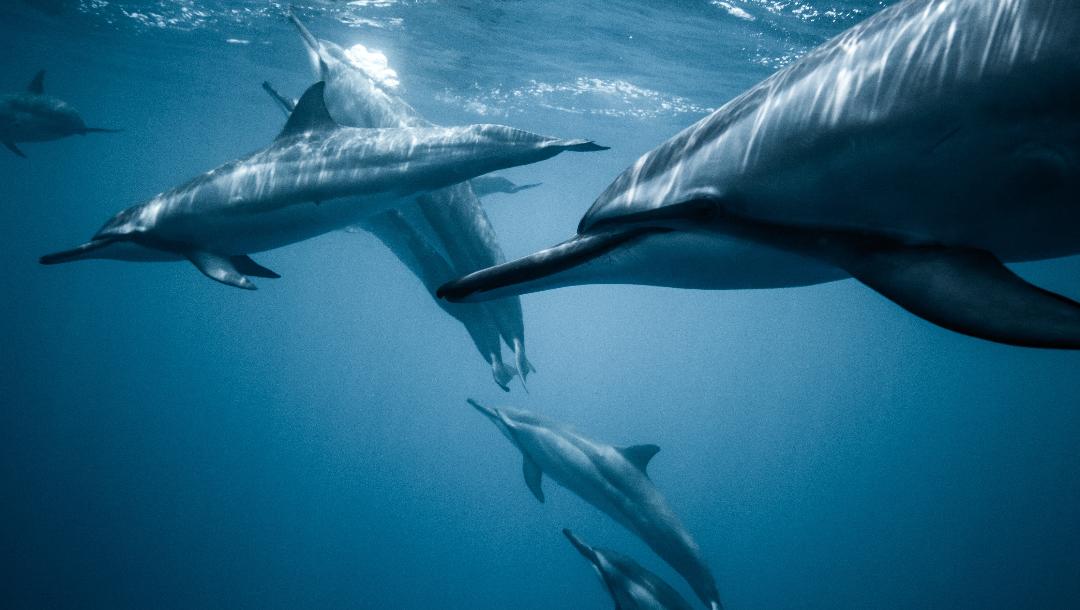 Have we lost an understanding on what it means to be respectful, and what it requires to be respected? Respect is defined as, “a feeling of deep admiration for someone or something elicited by their abilities, qualities, or achievements; due regard for the feeling, wishes, rights, or traditions of others; a person’s polite greetings.” There is a great need to rehabilitate an understanding of the importance of exemplifying respect. It is extremely harmful to a healthy social future when being disrespectful is becoming the norm rather than the exception. From television shows, movies, media and political pundits, to many in positions of leadership much of the language used, and the behaviors demonstrated are shameful. To tolerate ill mannered and egregious behavior destroys social credibility. The roots of a disrespectful society reside in breeding a culture of self-centeredness, narcissism and arrogance. Without an appreciation for one another there is no common thread that links our understanding of how to treat one another. Treating others, as you would like to be treated is in need of a rebirth. Each one of us is in a position of setting an example. What example are you setting? How are your manners? What words are you using? Are you being thoughtful of others? What are your children learning from your behaviors? If you behave rudely and use foul language, why would your children behave any differently?

A respectful society reflects an educated society, demonstrates maturity by its citizenry, and humility in its accomplishments. The roots of a respectful society reside in the teaching and implementation of core values that result in being respectful. Humility, selflessness, honesty, kindness, manners, politeness, attitude, are examples of the values that not only illustrate respect toward others, but demonstrates a high degree of self-respect as well. When you do not respect yourself, it is doubtful you will have the ability to respect others. As Ralph Waldo Emerson stated, “Men are respectable only as they respect.” To be respectful is to appreciate and acknowledge those who have earned respect through their behaviors and accomplishments. Which path as a society are we going down, and are we as parents, citizens and community leaders setting the proper example to ensure a respectful future for our children?

Respect is only returned when it is earned. Generating respect is not a matter of the position one holds, but how that position is executed. I have heard frequently you should respect the office of a person in power regardless of behavior. No I will not! The office is a reflection of the person holding that office. Behavior is what earns respect, and if that behavior is less than honorable the person does not deserve respect, regardless of the office. Inappropriate behavior undermines the position held, and therefore the position itself.

However, at the onset of any relationship respecting another as a human being, a position of influence one may hold, and the life one has led should be part of a respectful society. It is the behaviors of the individual that follows where the respect given initially is deserved or negated. To respect an elder, a soldier, a statesman, a cleric, a parent, an educator, a doctor is respecting the achievement of those positions, but does not mandate respecting the person within that position.

Respect for others starts with respect for oneself, and taking accountability for the life you lead is the cornerstone for building a life of self-respect. To blame others and make excuses for your failures and disappointments in life is an internal lie. You cannot change yesterday, but you can live for today, and take the steps to a brighter future. However, it is not up to someone else to do it for you, and there lies the underlining decay in earning self-respect. Of course, it is essential to help those in need, but when a sense of entitlement is bred by all, respect for self and others is diminished. As the noted Russian author, Dostoyevsky stated, “Above all, don’t lie to yourself. The man who lies to himself and listens to his own lie comes to a point that he cannot distinguish the truth within him, or around him, and so loses all respect for himself and for others. And having no respect he ceases to love.” 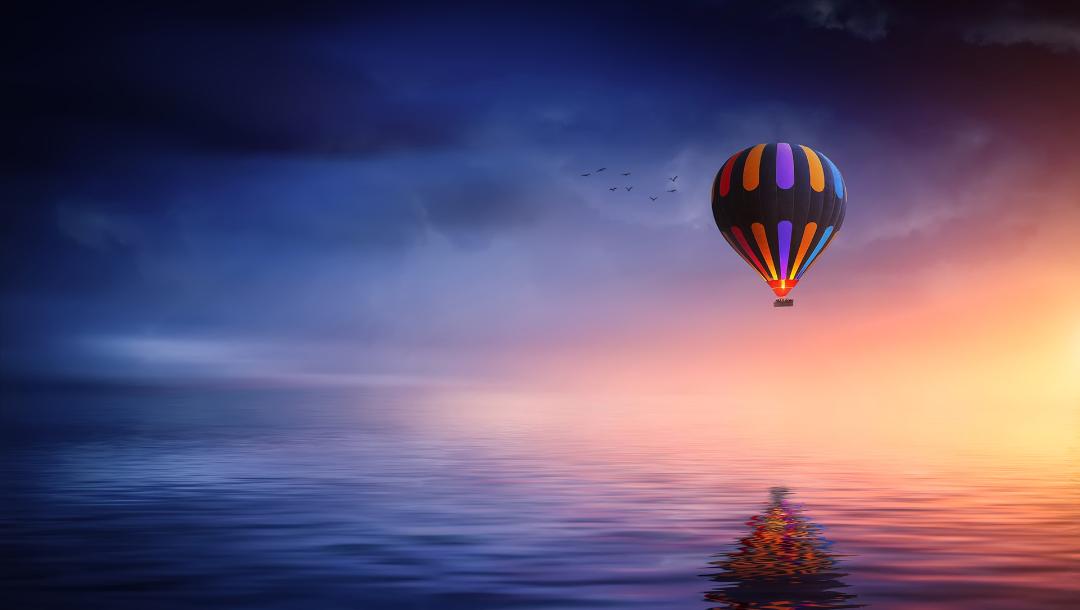 Resolutions 2021 - A Commitment To Those You Love 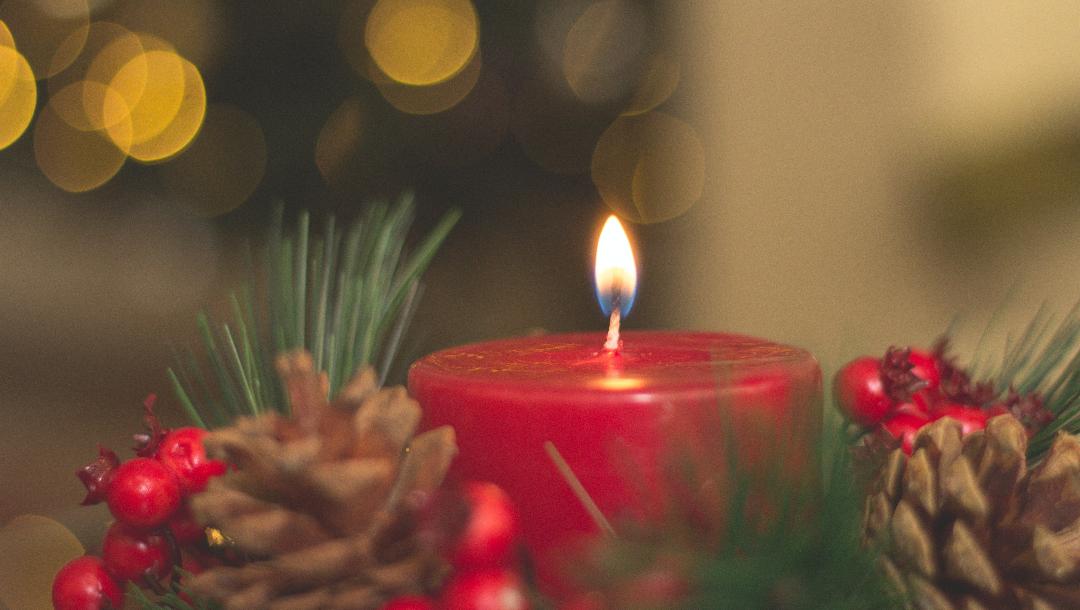 The 12 'Value' Days of Christmas